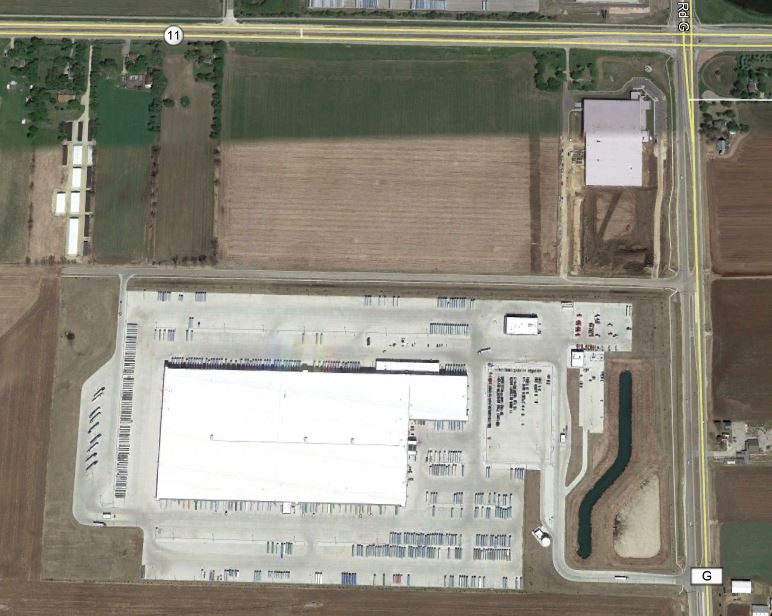 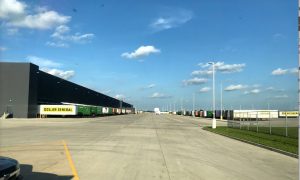 Dollar General proposed a large distribution center with a footprint containing more than 1.0 million square feet adjacent to WisDOT’s mega project, the reconstruction of the I-39/90 corridor in Janesville.  Several potential light industrial developments were also being considered adjacent to the proposed site.  The proposed facility was being planned concurrently while construction of the main I-39/90 detour route along CTH G was commencing.  TADI delivered on this fast-track traffic impact analysis (TIA) to estimate, distribute, and analyze the auto and truck traffic generated by this proposed facility to determine additional improvements needed to the detour corridor so that they could be implemented during ongoing construction. The analysis paved the way for safe and efficient operations of the affected roadway network. TADI’s track record of successfully completing massive TIAs on short schedules enabled the City and WisDOT to have confidence that the traffic portions of the developments were accurate and timely.  The following elements were conducted as part of the project: