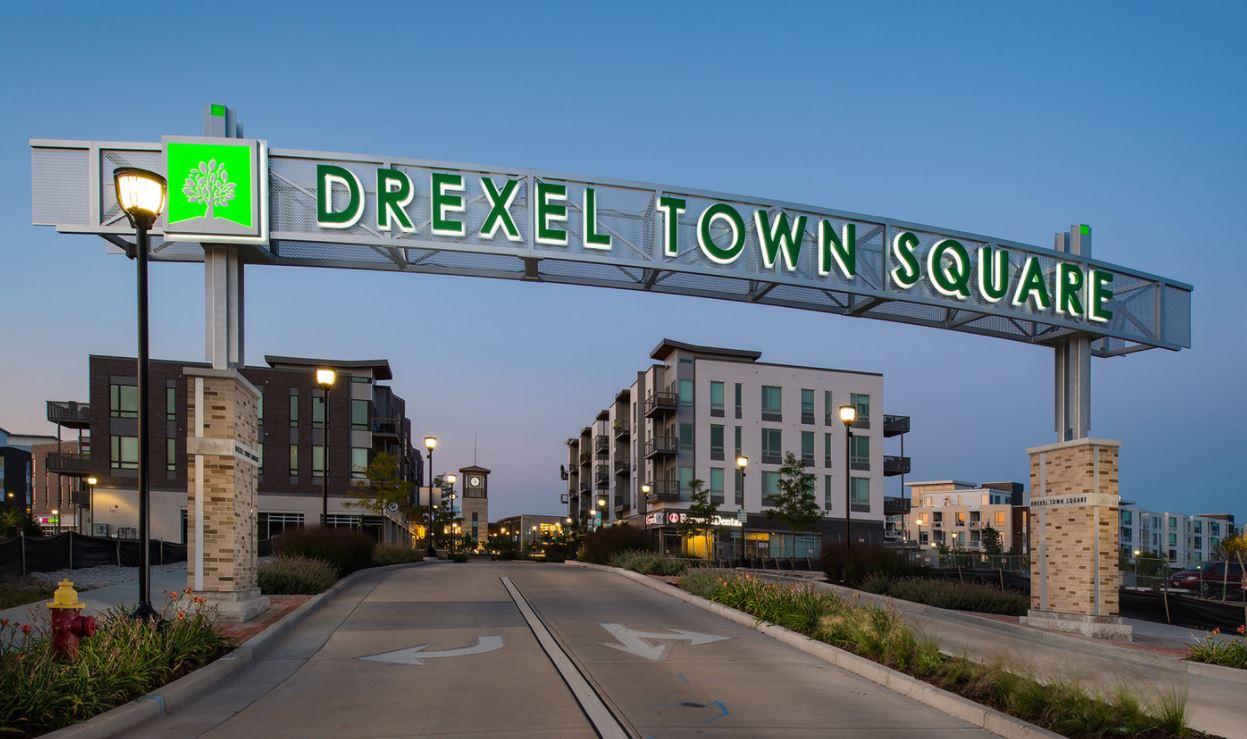 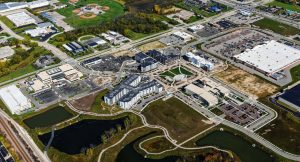 The Drexel Town Square development is proposed to be constructed along the west side of Howell Avenue (STH 38) immediately south of Drexel Avenue in the City of Oak Creek, Wisconsin.  The development is expected to include a mix of municipal (city hall and library), commercial and residential uses.  The Drexel Town Square development is proposed to be constructed under several phases beginning in the year 2014, with completion planned for the year 2018.  On a typical weekday, the proposed Drexel Town Square development is expected to generate approximately 26,700 total new trips under full build conditions.  TADI recommended several intersection modifications such as geometric improvements, signal improvements and access modifications in addition to pedestrian enhancements and internal intersection geometrics.  Optimized traffic signal timings were also provided along the two heavily traveled corridors.  The following elements were conducted as part of the project: