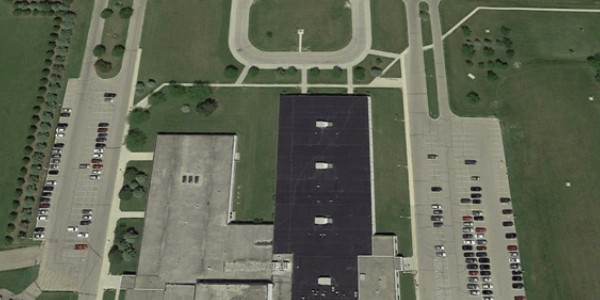 Congestion along the main corridor in front of the Chilton middle/elementary school was causing an unsafe condition for the motoring public as well as for the students walking to/from school.  TADI analyzed internal and external circulation within the overall site.  The study addressed improvements to the following: parent pick-up/drop-off locations, access spacing, staff and parent parking areas and circulation, pedestrians, bicyclists, pavement marking, signing and other general observations were all considered.  The team agreed that the design that best accommodated the situation included modifying the existing access points to allow for a longer parent pick-up/drop-off aisle to accommodate the arrival and dismissal times of the school.  The proposed pick-up/drop-off aisle required modifications to the other access drives at the site to allow for adequate intersection spacing.  The following elements were conducted as part of this project: